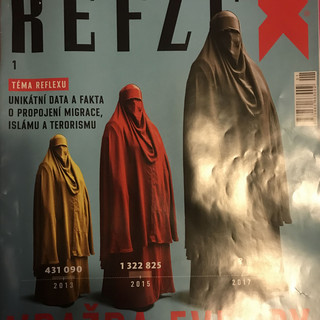 "I started to come to Prague in 1995 because of one handsome guy, my later
husband, who I got to know few years ago in paris. He wanted to trade with the stocks, had
a talent and enthusiasm, but didn't have any contacts, it was me, who had them. "I met
Clémence around that time, she was little bored here: "I told Jiri I wanted to have a club,
rather private, with opening hours sometimes between 4pm and 4am. And he just arranged
it for me. We opened up in 2000. It became clear later that it would work little differently
that I expected. We started to have problems with the neighbors so I decided to silence
the music. Usually all people came here after party to dance off at 4am and the stayed as
long as they or we wanted. Believe me, I would have been happier, if it worked like a normal
club - I would earn more money. So late in the morning, the people are not drinking that
much alcohol, you know..."

The best Czech DJs started to perform in le Clan - DJ Trava was the first one. Bruce
Willis or matt Damon experienced the morning euphoria here : "Then in 2003, we started to
have problems with Albanian bandits. They were running all around the club with the
weapons and many times the even destroyed it. Luckily, I have many friends who helped
me at that time. In Paris the people wouldn't come back. I wouldn't get a second chance like
here."

After short time, she opened up even second floor under the ground, at the
beginning just privately for the friends. We got used to go there at 10am after party just to
play table football or table tennis : "I became great table tennis player. Le Clan is a strange
community, it's a place that some people are maybe afraid of. Of course the drugs may
appear here, but I think, that not more than in other night clubs. I personally don't think that
it's something bad. It used to be opened from Tuesday till Sunday morning, but now we
want to go back to basics of a club, I'm creating the new Le Clan. Burlesque night on
wednesday - it's anywhere else but here, Thursday's Karaoke and only on Friday we're
run as an after party club. We have swingers party once a month. Many people used to
criticize me that my at that time eighteen years old daughter worked at the bar, but after all
that was the greatest experience for her how to communicate with the people. Now she is
29, graduated in psychology at the best university in London, she has a great job. And by the
way me too!" 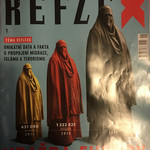