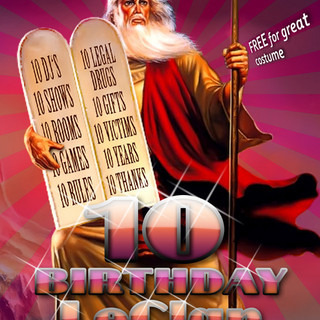 . Le Clan is a unique concept where you can simultaneously enjoy freedom, respect, comfort and fun.

. Le Clan: The place where countless stars like Matt Damon, Queen Latifah, La Troya, Moloko, and many more have had a good time.

. Le Clan offers a mix of fabulous people, famous or not, rich or not, Czech or not, beautiful or not, but all open minded.

. Le Clan, which, from the beginning has declared the war against mafia and other bandits because it s a private club for Good People.

. Le Clan which offer a beautiful atmosphere provided by the music of its resident dj s and the honest smile of its staff

. Le Clan this special club which penalizes its customers who neglect Respect and sends this money to poor children.

. Le Clan a strange club where you can find a ping-pong table, a football table, a mini golf, a cage, a cross and many other games... 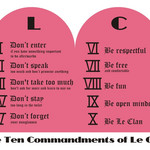