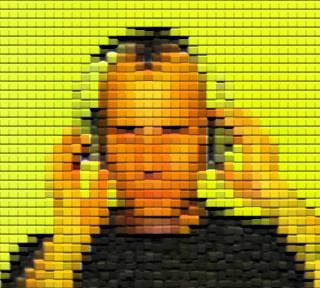 DJ Tráva loves to get depressed in Le Clan

DJ Trava has begun with profesional djing in 1995 and became a resident of legendary club Bunkr. From the year 1996 he moved into the most popular czech club called ROXY where he playes as a resident from the beginning.

In 1999 there was the best clubbing night in Czech Republic called SHAKE also in the club ROXY. In 1997 he produced a month regular night called MIX. The MIX night in ROXY has been continual till now.

This party was awarded as a best party of the year 2000.
Since 1997 DJ Trava is one of the two members and a composers of the project SIGNIFICANT OTHER.

At the beginning of the year 2001 SIGNIFICANT OTHER produced its first album called MONGO.LOVE.
Since 2004 he's been resident DJ of the club Radost FX and Mecca in Prague.

One of DJ Trava's track was a part of the Cafe del Mar compilation.

DJ Trava is owner of the label Lex Record. 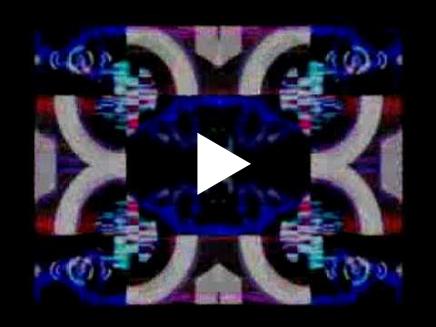 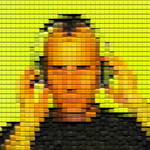