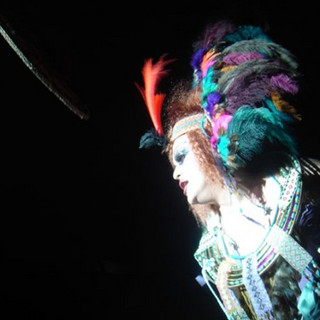 La Troya is the most authentic party in Ibiza and the best night of the island, after carrying 15 years of life it´s become the only Ibiza promoter with more years on the island. 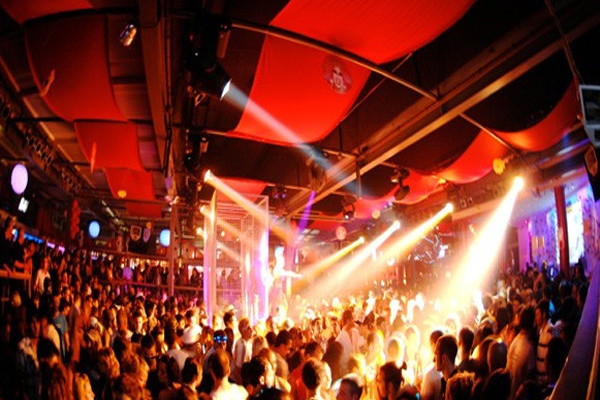 The father of this creature is Brasilio Oliveira, an icon in Ibiza and on the rest of the world for his countless parties in Ibiza like in Ku-Ibiza, Brasilio was the creator of this wonderfull party 15 years ago in Ku-Privilege called La Vaca Asesina, then he went to Amnesia were it was called La Troya Asesina and know in Space Ibiza the best club in the world, we are La Troya.
Every Wednesday night given the happiness, ilusion, magic and transgression to more than 7000 people coming from all around the world.
La Troya, the authentic party on the island, the original and the only Troya in Ibiza! 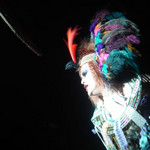