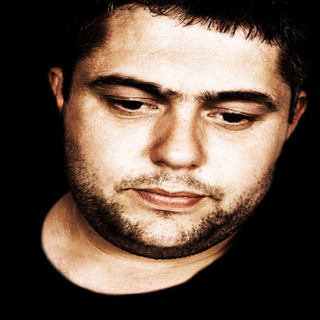 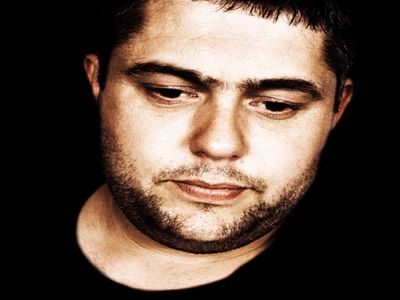 Since winning Muzik magazines "Best New DJ" award in 1997, Terry Francis has had what can only be described as a meteoric rise to fame. To those previously unfamiliar with his flawless mixing skills and instinctive ability to work a crowd it probably seemed as if he'd arrived out of nowhere.

Fact is though, he had been blazing a trail through the underground for no less than ten years before the world at large sat up and took notice. And perhaps more than anything else it was unanimously praised "Architecture" mix album that really put him on the map.

A seamless mix of deep duby house, celestial breaks and ethereal vocals - it wasshot through with the kind of shimmering techno sensibility that really marked it out as something special. Some called it "tech house", whilst Terry himself jokingly described to it as "house no".

Ultimately though, any labelling of Terry's style is fairly pointless because what he does is what all the very best DJ's do. He blurs the lines between the past and the present to create the future and always plays from the heart. Crucially though, he does ft just that little bit better than almost anybody else.

Terry Francis likes to stop by Le Clan, when his Schedule let him a chance to come in Prague.