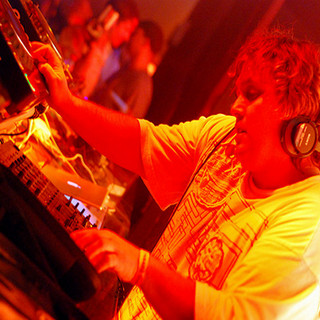 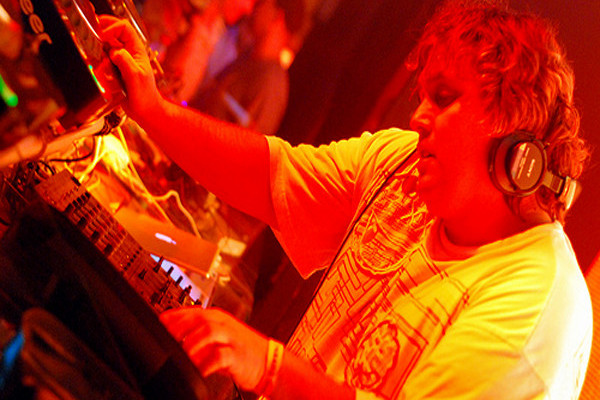 Chris Cox is a dance music producer, remixer, and DJ and has worked on over 400 records. He has had a total of 40 Billboard dance chart number ones as part of the hitmaking remix team Thunderpuss, and others with Pusaka and as a solo artist. He was nominated for a Grammy in 2004 for his production work with Cher.

His first industry-released remix was in 1989 for the Paula Abdul and MC Skat Kat song "Opposites Attract", which he manually cut on an old two-track reel-to-reel.

He can be heard weekly on XM's BPM 81 with his hour-long set, "12 Inches of Cox." As of 2008 He Remixed Hannah Montana songs for the Hannah Montana 2: Non-Stop Dance Party.

Chris loves Prague and every time he comes to play downtown, he stops by Le Clan to enjoy his after party. 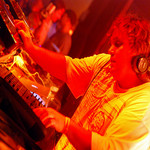